Voyage of the St. Louis 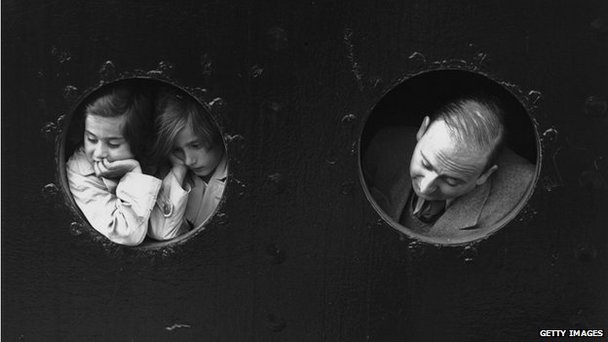 "We didn't really know where we were heading, or how we would cope when we got there." -Gisela Feldman

Eight days before the ship sailed, a Cuban law was passed that all non-Cuban citizens must receive a written approval of the Cuban secretary of State and Labor and make a payment of 500 pesos to enter the country.
These are newspaper articles about the SS St. Louis being rejected in Havana, Cuba. Source: New York Times and Associated Press

"They're not going to let us rot on the ocean. I mean, something had to happen to us. Of course, the fear was that we would go back to Germany. That was the big thing you know." ​-Gerda Blachmann Wilchfort

Over 250 of the passengers that returned to Europe were murdered by Nazis.
Latin America